King Khalid Foundation, a leading nonprofit working to promote equality and create opportunity in Saudi Arabia, today unveiled a new brand identity and website designed to help propel the organisation into a new chapter of growth.

The new identity was revealed by HRH Prince Faisal bin Khalid bin Abdulaziz Al Saud, chair of the foundation’s Board of Trustees, at an event attended by media, nonprofit leaders, and representatives of the private and government sector.

Addressing the attendees, Prince Faisal said the new brand reflected the vision and mission of King Khalid Foundation, which calls for a thriving Saudi Arabia, driven by sustainable development and supported by an active and empowered society.

“The rebrand confirms King Khalid Foundation as a dynamic and determined force for positive change; and one working in support of the national goals of Saudi Arabia,” he said. “Our story is one of impact and growth, and this is now mirrored in our visual identity.”

The revamped brand is also in step with the kingdom’s wider social and economic evolution, outlined in Saudi Vision 2030, which has seen the nonprofit sector recognised as a driver of development. The plan requires the nonprofit sector to generate 5 per cent of GDP within the next 12 years, joining the public and private sectors as a spur of economic growth.

“Vision 2030 has sharpened our motivation to stay at the forefront of development work in the kingdom,” said Prince Faisal. “Thanks to the continued efforts of our employees, we are proud to be able to contribute to building a bright future for all Saudi citizens.”

Established in 2001, King Khalid Foundation is among Saudi Arabia’s most innovative philanthropic institutions. Through funding, capacity building, and policy design and advocacy, it supports inclusive social and economic progress, and champions equality of opportunity.

The foundation’s new brand uses a cohesive design to celebrate its pioneering work and achievements, while retaining its strong heritage. The logo pays particular homage to the values of King Khalid bin Abdulaziz Al Saud, on which the organisation was established.

The foundation’s website has also been redesigned as a dynamic platform showcasing the breadth of organisation’s work and capturing stories of its impact.

The strategy seeks to align the foundation’s programmes more effectively with Saudi Arabia’s plans for economic diversification, and also with the UN’s Sustainable Development Goals, which call for the eradication of poverty and hunger, among other aims.

These ambitious targets will only be achieved through successful cross-sector partnerships, and by ensuring Saudi citizens are equipped with the tools they need to thrive, she told the audience.

“We seek to build partnerships between the government, private and nonprofit sectors, and to encourage organisations to work collectively for the greater good,” she said.

“It is through these collaborations that we will secure the economic empowerment of society’s most disadvantaged groups, and realise our vision of a prosperous and flourishing Saudi Arabia.” 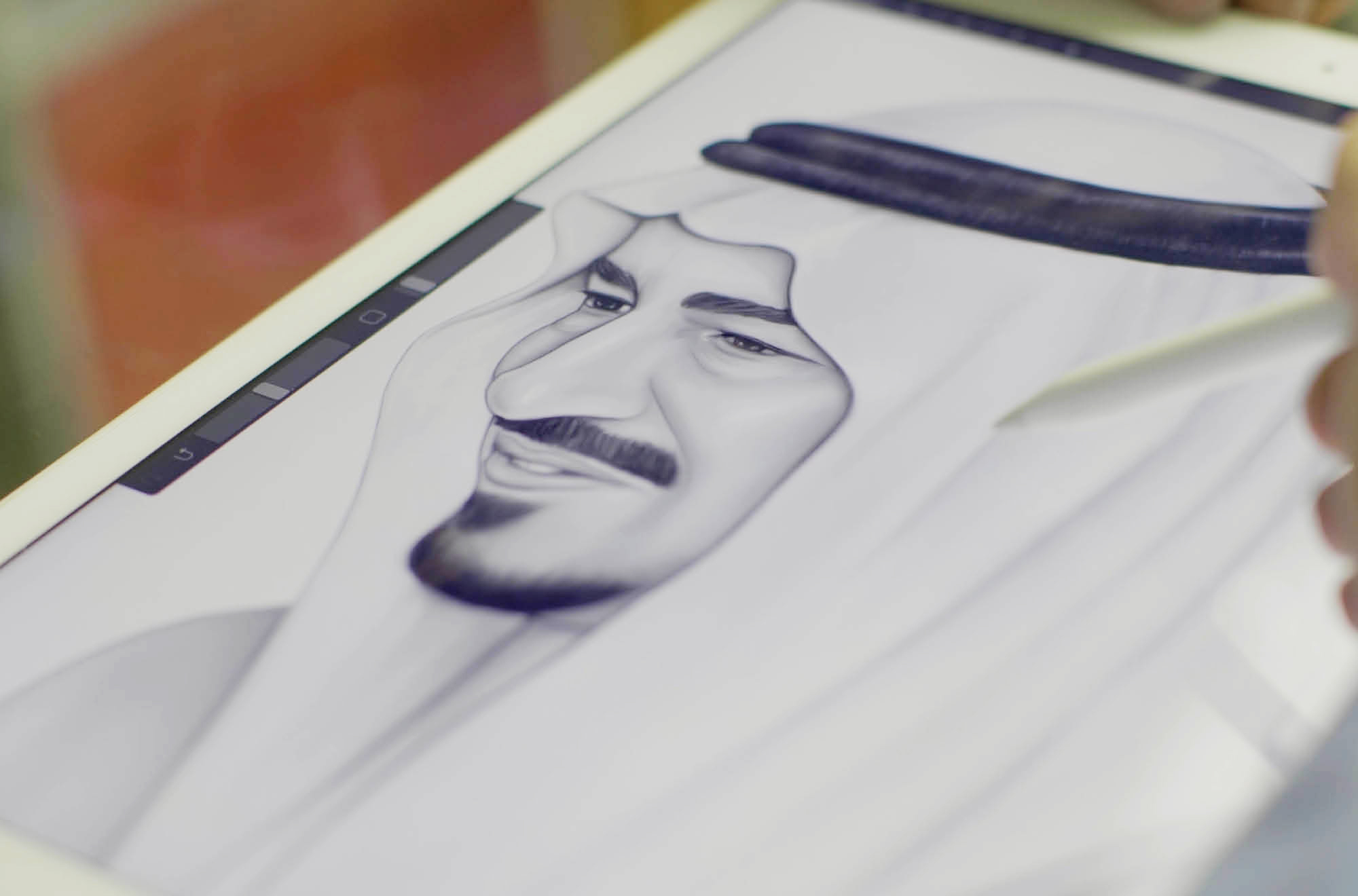 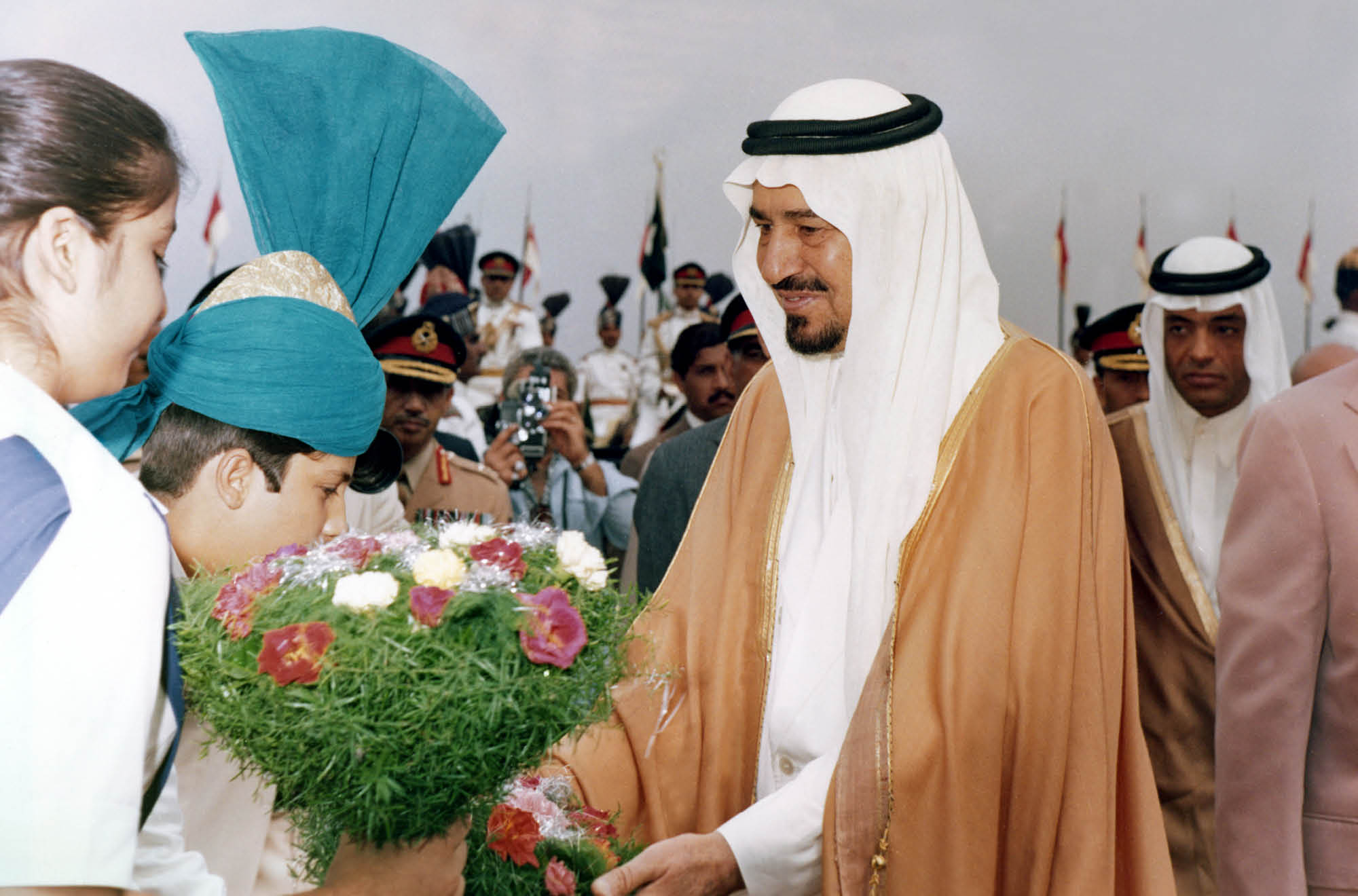 The new brand celebrates the foundation's pioneering vision and mission, while retaining its strong heritage

The foundation is focused on achieving national goals for the nonprofit sector, says Board of Trustees

Roundtable calls for closer ties between the private, nonprofit and government sectors to end poverty and promote wellbeing